There are two main types of women’s health physiotherapy, obstetrics and gynaecology. Bump to Beyond can help you with those aches and pains throughout pregnancy. We can assist with post-natal pain and also problems that can occur as a result of the pregnancy, birth or menopause. 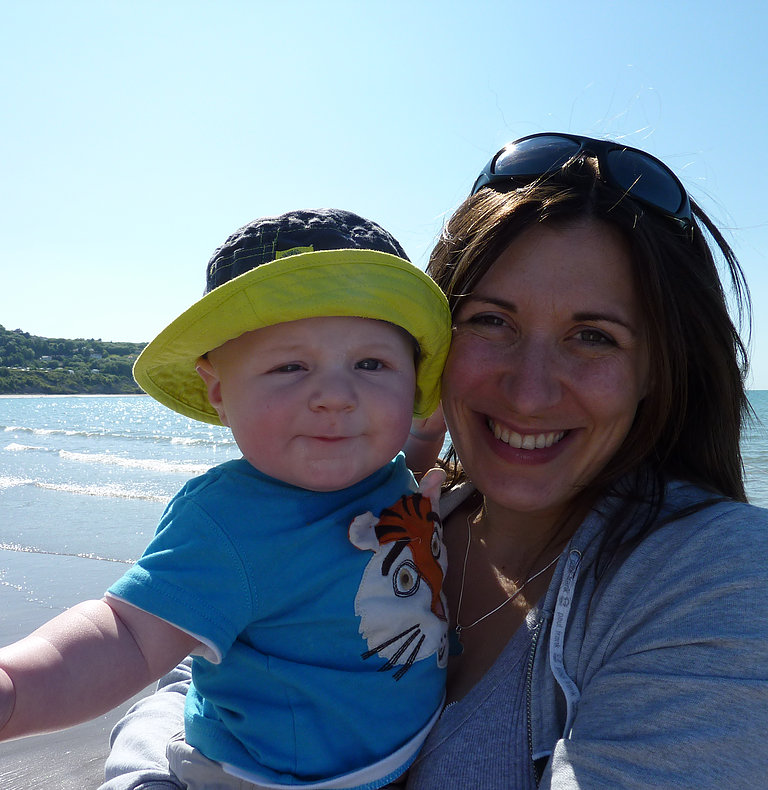 During my first pregnancy I suffered with pelvic gIrdle pain, nothing seemed to help with the pain and night times were miserable. After giving birth to my beautiful boy, the pain improved significantly but did not disappear. I started exercising again and learnt to live with the pain. I started seeing Deborah when I was considering expanding my family and had many months of physiotherapy prior to my pregnancy with my daughter. My pain improved significantly and for the first time on nearly 5 years I could sleep without pain. When I became pregnant with my daughter I continued seeing Deborah and receiving physiotherapy treatment & increased the frequency of my appointments. I listened to her advice, continued Pilates and wore a Serola belt, in addition to receiving the regular treatment sessions. The pain did return but too much milder degree than in my first pregnancy and I felt it was far more manageable. I continued walking reasonable distances and working until I was 8 and a half months pregnant, something I had not thought would be possible at the start of my pregnancy. I gave birth to a lovely little girl and have not had any significant pelvic pain following this pregnancy. I can’t praise the care I received from Deborah highly enough, without her treatments I’m sure that my second pregnancy would have been very different. I did not think it would be possible to make such a difference to pelvic girdle pain by having physiotherapy and doing appropriate exercise until I had experienced it myself. Starting physiotherapy treatment pre-pregnancy and preparing my body for carrying a child made a massive difference rather than waiting for the problem to recur and then reacting to the pain.I’d highly recommend seeing Deborah for physiotherapy to anyone with PGP or who is or is considering pregnancy after previous PGP. It is possible to manage PGP despite all the pessimism that exists when you read about it or talk to healthcare professionals. Thanks Deborah for your care & treatment.